It was fantastic to see that the October propagation of mahogany seeds has been a great success. In late October thousands of mahogany seeds were put into the propagation beds and over two weeks in late November early December just over 15,000 seedlings were put in poly bags. These will then be maintained in the three village based nurseries for around three months. In early February the saplings will be distributed to farmers across the sub district.

A group of fifteen ‘alternative schoolies week’ students from Western Australia spent four days in Baguia working with WithOneSeed staff at the nurseries and provided great assistance with the planting.

This is part of the WithOneSeed Regional Partnerships commitment. 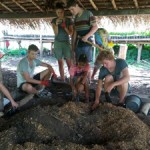 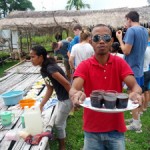 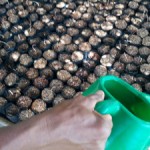 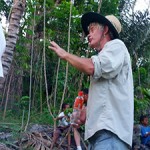 WithOneSeed works with communities across Australia and the Asia Pacific region to make environments sustainable,…

Small scale organic farming – the only way to feed the world

UN Report Says Small-Scale Organic Farming Only Way To Feed The World. Even as the…